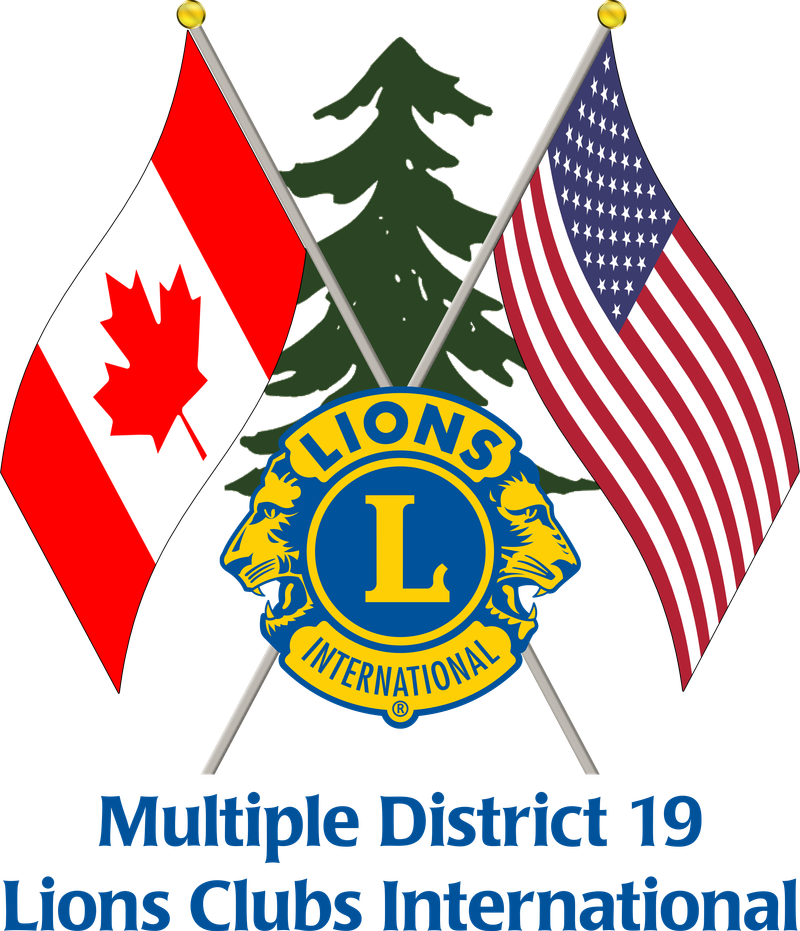 District Governors are elected at their respective District conferences, usually held in the spring, and serve 1 year terms over a fiscal year from July 1 through June 30.

MD19 holds an Annual Convention in the Fall, typically in October. Lions clubs in the Multiple District vote at the annual convention by delegates allocated to the clubs based on club size.

The MD19 office is located in Bellingham, Washington U.S.A.

District Governors:
2019–2020 GOVERNORS — It is official! The nine MD19 DGEs made the trek to Milan for the 102nd LCI Convention (together with about 60 MD19 Lions— Nice showing, MD19!), took their oaths of office, and are now, officially, DISTRICT GOVERNORS. Congratulations to: